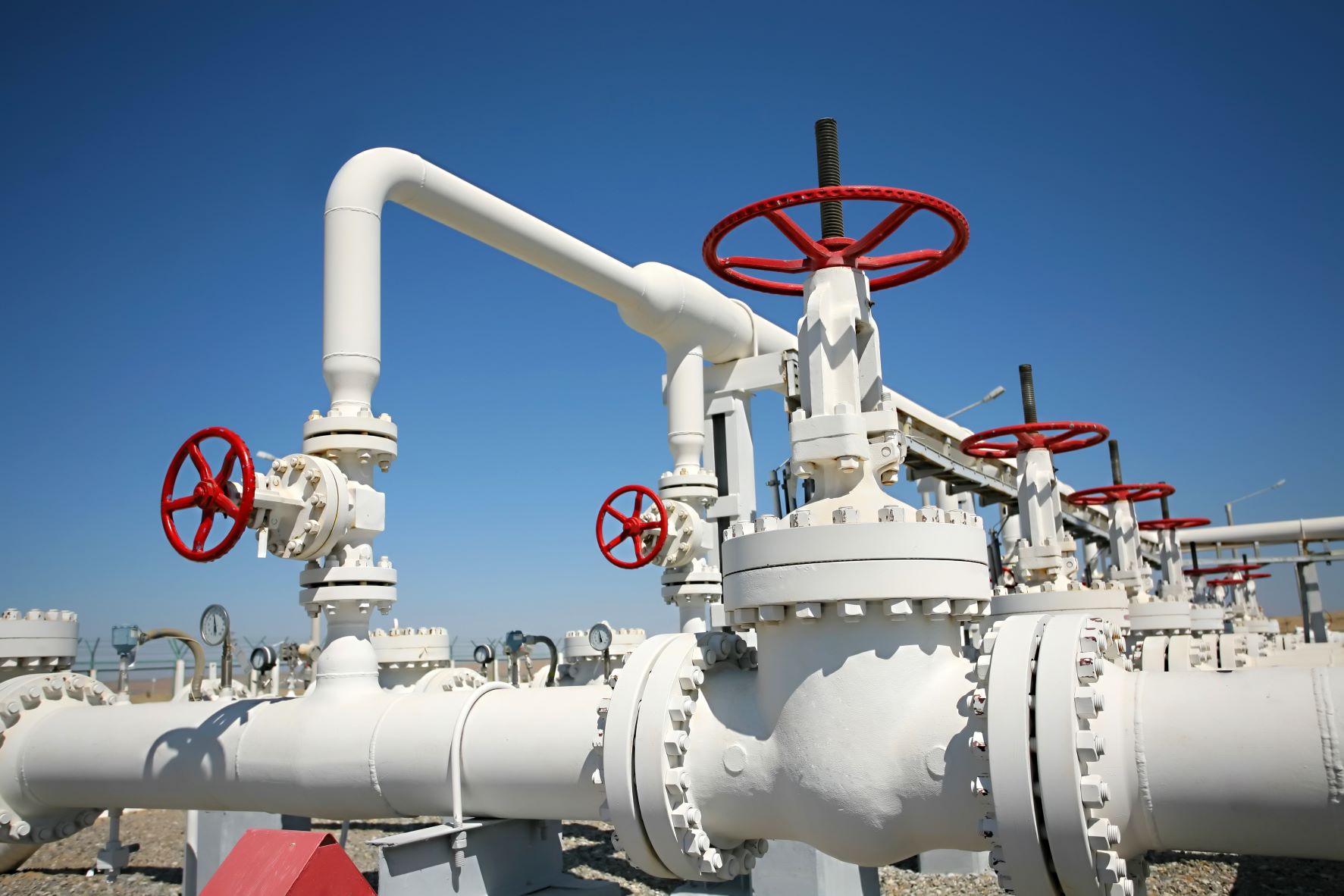 A rupture disc is a non-reclosing, non-mechanical pressure relief device (PRD) used to protect vessels, piping, and other systems from excessive pressure and/or vacuum. An advantage of using rupture discs is their reliability because there are no moving parts. Additionally, they activate faster than other types of PRD, and they can be made from higher alloys than other PRDs due to their lower weight.

Rupture discs are known for their reliability, however, as high-precision devices, several factors will affect when and how they burst. These include temperature, fluid media and disc installation.

Rupture discs can be specified for use in nearly any fluid regime. The type of fluid media in a process will affect the opening characteristics of a rupture disc at the time of bursting, so we recommend seeking specialist advice to ensure the rupture disc you are using is correctly specified for your media.

There are also a few installation factors that will affect a rupture disc’s performance:

- Installing a rupture disc that is damaged or oriented in the incorrect direction can decrease or increase the pressure it will burst. Care should always be taken in handling and installing rupture discs to avoid this concern.- Some rupture disc designs can be sensitive to uneven torque of companion flanges or forces applied by misaligned piping. This can cause unplanned failure of a rupture disc in service.

How are rupture discs used?

Rupture discs are suitable for use as a single PRD, in systems designed with multiple PRDs, and in fire condition applications. Rupture discs are never to be used on power boilers or other fired vessels as described in ASME section I. They are suitable for applications on all other non-fired vessels as described in ASME Section VIII. The maximum burst pressure allowed for the discs in each instance is different:

Rupture discs are often installed in series with a Pressure Relief Valve (PRV). In these types of applications, the devices are considered ‘close coupled’, which limits shock loading on the relief valve during activation.

When selecting a rupture disc, we would always recommend working with an engineer from a specialist pressure safety company such as OsecoElfab. This is to verify correct selection, and ensure safety and compliance.